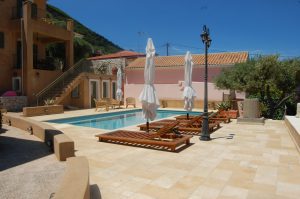 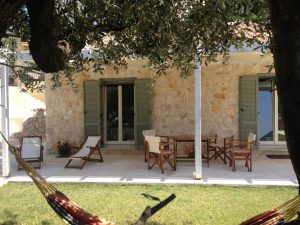 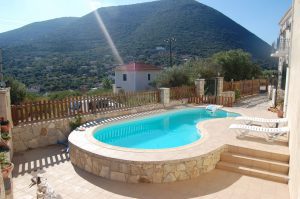 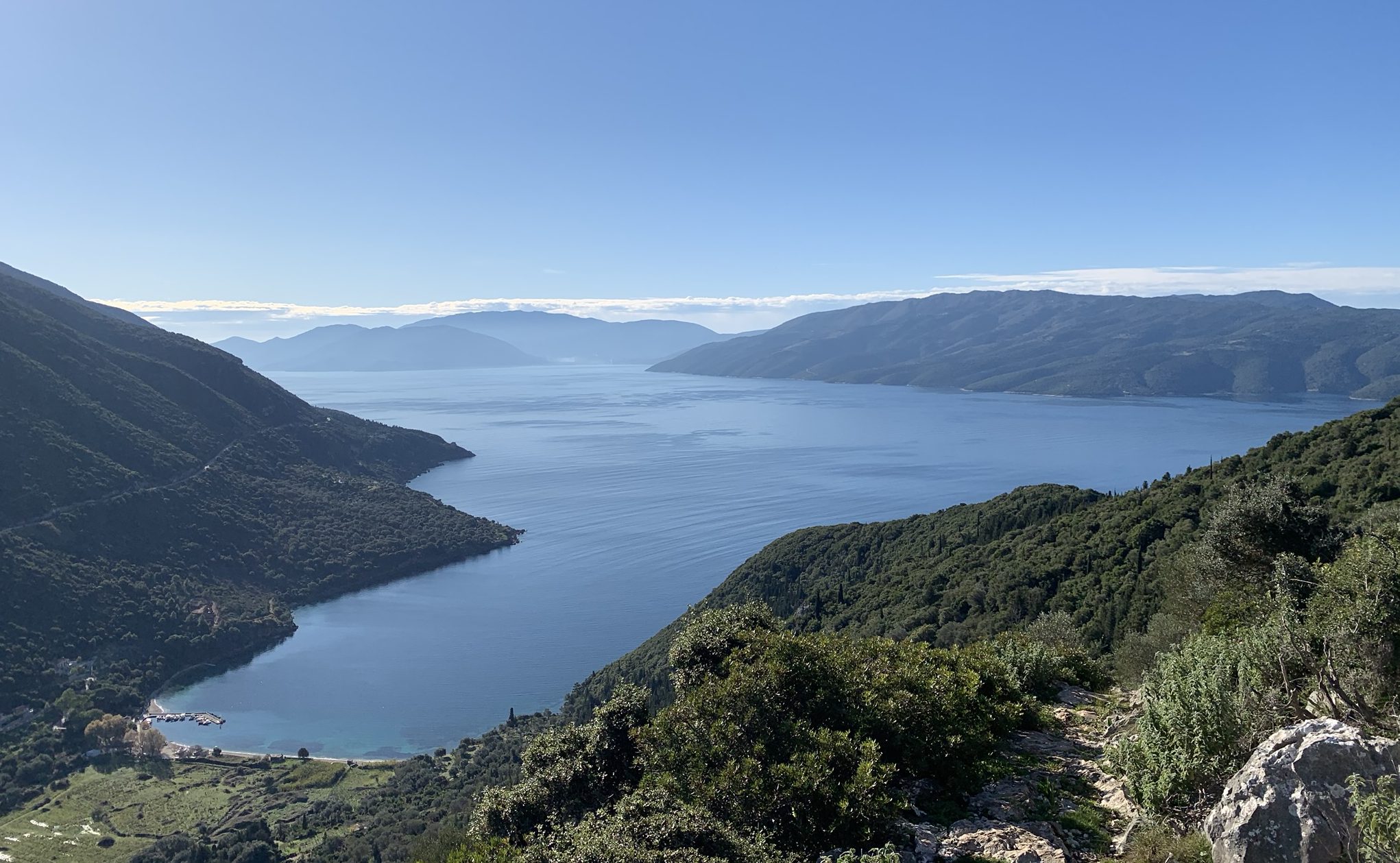 The journey of a King who took two decades to return home to Ithaca.

The legendary ventures of King Odysseus of Ithaca, husband of Penelope and father of Telemachus, was the protagonist of the Homeric poem The Odyssey. This famous tale was passed down through the ages until Homer wrote it down in one narrative. It became the sequel to his other epic poem The Iliad, which outlined the last days of the Trojan War.

‘Odysseus the Cunning’, as he was often referred to, was known for his quick-thinking, clever trickery and charm. His arrogance and pride sometimes lead him into perilous situations however, he managed to have a few lucky escapes, often to the demise of his own men.

His journey begins in Troy, being a trusted advisor of Agamemnon, he grew frustrated that after ten years fighting the Trojan War the Greek army had failed to infiltrate the City of Troy.It was the smart thinking of Odysseus, who devised the plan to trick the Trojans into believing the wooden horse (known as the Trojan horse) was left outside the city gates as an offering to the Gods and as a peace treaty from the seemingly defeated Greeks.

As we all know this was not the case, within a day the Greek army entered and over-ruled the City of Troy and the war was finally over. Unfortunately, for Odysseus, the intention for returning to Ithaca didn’t quite go according to plan. This is where the ten-year journey of Odysseus and his men begins, in what is known today as The Odyssey.

It was an adventure of fantastical proportions. Odysseus sailed the Mediterranean encountering mystical creatures, giants, fortune tellers and cyclopes. Often through his shrewd nature and pride, Odysseus often angered the Gods such as Poseidon, Helios and Zeus, which then set him back in his mission to reach Ithaca time and time again.

Despite his setbacks he was determined and persevered.His intelligence and nifty ways won the hearts of many who aided him in his quest to return home. This included Circe the Enchantress who warned him of the foreboding encounters of the Underworld and what lies ahead, and the powerful nymph Goddess Calypso who nurtured him back to health and with whom he stayed with for seven years.

As the years passed by, Odysseus grew weary of this arduous adventure and simply wished to return home, back to Ithaca – back to his wife and son. Eventually, after a two-decade escapade of fighting wars and sailing the Mediterranean, he did so. At the time Odysseus had no ship, nor his own men to return home with. The Phaeacians kindly provided him with their fastest ship after hearing of his woeful plight and Odysseus eventually reached the shores of Ithaca.

He was disguised as a beggar, he returned an old wretched man, he was hardly recognizable. His ultimate feat was not over though, he had one more hurdle to overcome and that was to convince Penelope that it was in fact him, her estranged husband, Odysseus.

She set out a task which all her suitors including Odysseus had to compete in, to which he was victorious. Still not convinced, Penelope instructed servants to have her bed moved to an outside courtyard, upon hearing this, Odysseus insisted it cannot be moved as it had been fashioned out of a living oak by his own hands and no one, bar the Gods, could possibly move it. Overjoyed, she embraced him as she then knew he was truly her long lost husband and King Odysseus.

The journey does not end there though, after a few years had passed, Odysseus appointed his son Telemachus, King of Ithaca. Odysseus, once again, left the shores of Ithaca, his wife and son and set out inland. He travelled and wondered for months with an oar in hand. He longed to reach ‘the land that knows nothing of the sea’ where people would not recognize what he carried with him, however everywhere he went people knew what it was.

One day, far in the hills, he found inhabitants of a village who had never seen the sea before, hence they had never seen an oar. This was where The Odyssey ends, it was a symbolic end to Odysseus’ travels and adventures. It was here where this legendary hero eventually found peace and lived out his days.

All images sourced from Google images: medium.com and laphamsquarlerly.org 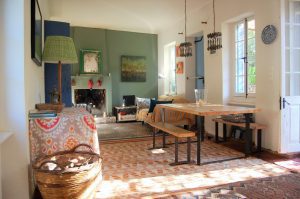 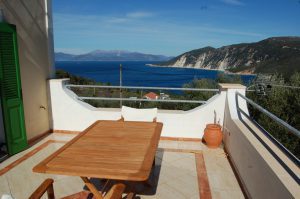 subscribe to our email newsletter today to receive updates on the latest properties, projects and events.